There have been plenty of times over the years where I’ve had to literally meet my dad, ‘half-way’. He’s in Houston and I’m in central Texas, so often if we need to exchange items, or pick up this or that, we’ve met halfway between here and Houston.

The last time we did that was in 2017 after the Astros won the world series and he had some great Astros memorabilia he wanted me to have sooner than our next planned trip to Houston.

I gave myself way too much time to get there, so I suddenly decided to take a different road and explore a bit.

Read More Behind the Photos!

I’ve always been fascinated with towns that existed on highways before interstates took that traffic away. My first experience was traveling the old highways from Utica to Cooperstown, NY. while visiting.

There were all of these small towns that were once seemingly thriving with local shops, gas stations, restaurants, only to eventually close down once traffic wasn’t heavy through there.

The fastest way to get to Schulenburg, TX from central Texas is to take Interstate-10, but just south of there is highway 90 which is what I drove on the section from Flatonia to Schulenburg.

This was such a delightful drive. It had plenty of old buildings, and also had little overpass entryways to people’s ranch land that were covered in grass.

Eventually I made it to downtown Schulenburg with time to spare so I decided to go exploring around main street. It was in doing so that I discovered the Von Minden Hotel. Built in 1927, this hotel was also the town’s movie theater. Most recently it was been home to haunted tours, and was bought by local investors who are in the process of its rennovation.

Just around the corner was another fascinating building that is now home to Momma’s and Singelmann Hall. While we only stopped for a beverage, this historic building seemed like a great place to grab a nice meal. Definitely worth checking out.

Where is your favorite gem? Have you discovered something fantastic by getting lost, or taking a back road? Share you story in the comment section below. 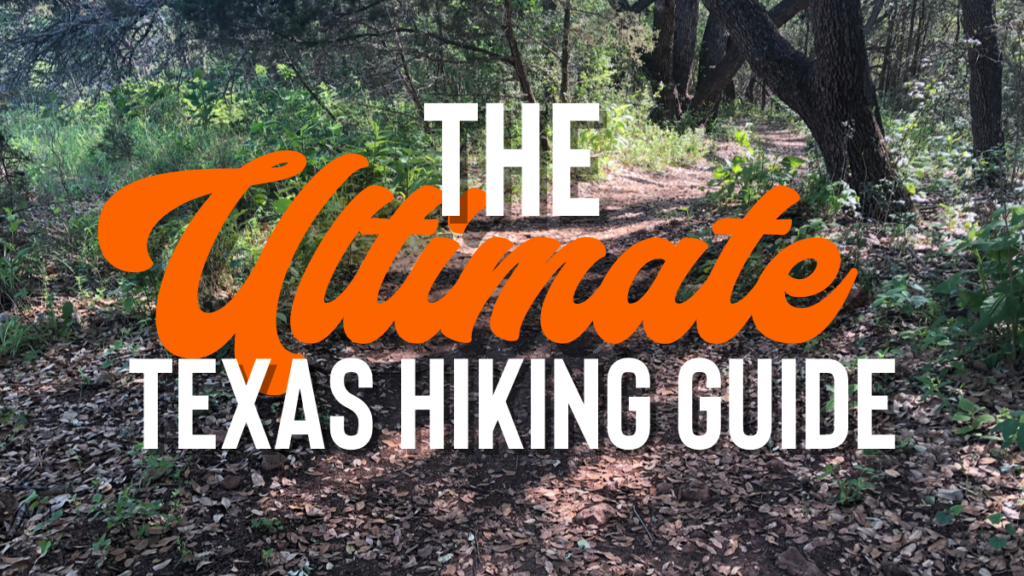